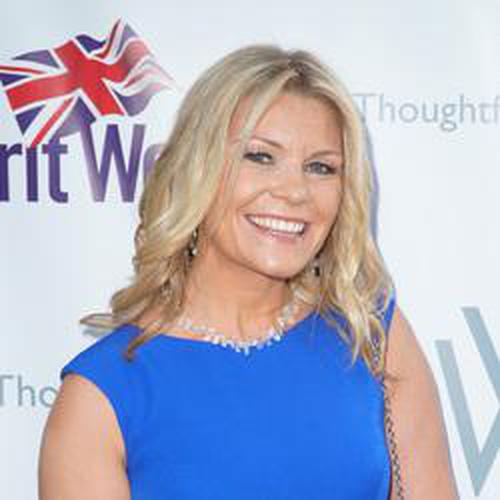 Talks covered by this speaker

The Innovation Trifecta: How to Create a Symbiotic Relationship Between Creative, Technical, and Business Minds

Have you got yours yet?

Our All-Access Passes are a must if you want to get the most out of this event.

Internationally acclaimed innovation expert Val Wright was named as one of the top 50 resources for Chief Operating Officers by ClickSoftware. She is one of only 64 experts inducted into the Million Dollar Consultant® Hall of Fame.

Val participated on the small team that created the fastest-selling device of all time, Kinect for Xbox, which won a Guinness Book of World Record, selling over 20 million devices. This contributed to the turnaround of Microsoft’s Entertainment business from a billion-dollar loss to a multimillion-dollar profit machine.

Her unique approach, which she has trademarked as Thoughtfully Ruthless®, has produced typical client results of market domination in extraordinarily short time frames along with compassionate truth telling, fearlessness, and extensive creative, technical, and leadership gains.

Originally from England, Val now lives in California with her three daughters and husband.

Your logo could go here!

If you'd like to get your brand in front of attendees following the categories this speaker is talking about (on this page, via email and during each talk) contact us.
We use cookies This website (and some of its third-party tools) use cookies. These are important as they allow us to deliver an exceptional experience whilst browsing the site.