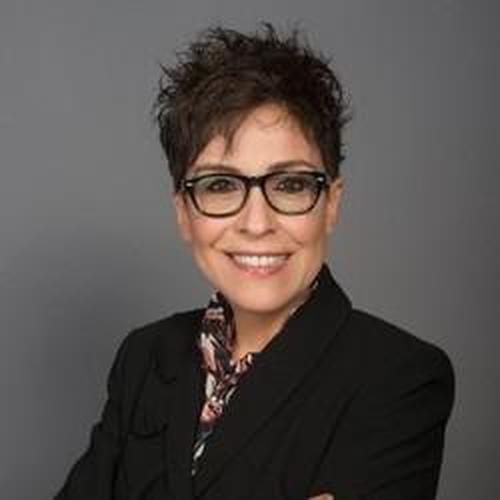 Talks covered by this speaker

With clients resembling a Forbes Magazine Top 100 list, Mary Lombardo has consulted with many CEO’s of Fortune 500 Companies. Serving in Executive Level Leadership and Management roles her entire career generating revenues from $14 -$60 Million. There isn’t a person more relevant to corporate conversations.

Mary Lombardo is the Multi-million Dollar Sales Expert. While other speakers may talk about million-dollar deals, Lombardo uses her real-world experience and bold style to inspire and guide audiences full of CEOs, presidents, and other business leaders as they seek the path to the largest deals. A two-time winner of Salesperson of the Year and a member of the Million Dollar Club since 2007, Lombardo knows sales from the ground up. She speaks regularly, and unconventionally, on the skills and techniques required for quickly generating the highest possible sales revenue and landing the absolutely biggest deals.

Lombardo’s focus is on the right executive leadership, management tactics, and partnering to deliver those massive sales. She consults with Fortune 500 CEOs and they count on her to help them lead their companies to strategically increase sales and build long term partnerships with customers. She also has a devoted fan base of sales managers and salespeople at companies like Blackboard, NCS Pearson, and Careerbuilder. These are the people who have succeeded by adopting her tactics and techniques.

Lombardo’s own success as a salesperson is a demonstration of her ability to guide others to profitably produce sales. As someone who has personally generated more than $50 million dollars in sales and drove multi-million-dollar growth at Evans Newton through her personal contributions, Lombardo is the leader and guide for anyone looking to grow their sales.

Lombardo is passionate about her role with the Make-a-Wish foundation where she coordinates and arranges wishes for children with critical illnesses. She also serves as a CASA, a Court Appointed Special Advocate, investigating cases of child abuse and neglect for the Cook County Juvenile Court. She is a strong believer in volunteerism, fitting in these activities between flights.

Your logo could go here!

If you'd like to get your brand in front of attendees following the categories this speaker is talking about (on this page, via email and during each talk) contact us.
We use cookies This website (and some of its third-party tools) use cookies. These are important as they allow us to deliver an exceptional experience whilst browsing the site.